Why is Gluten so Bad? 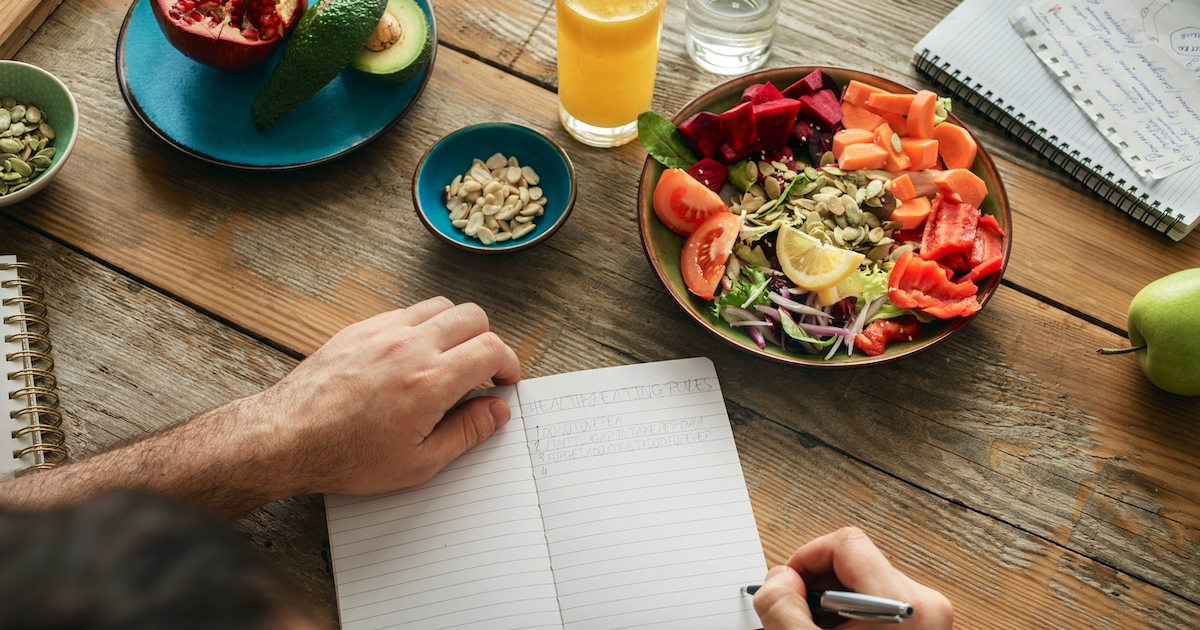 Why is Gluten so Bad?

Wheat gluten of today is viewed much differently by our bodies than the gluten from yesterday. Many many years ago, as a society, we started harvesting grains as a food source. Some sources say we’ve been eating grains for about 40 thousand years. Grains tasted great and you could prepare many dishes from it that have a longer shelf life than animal products. Fast source of calories too. Grains soon became a staple in the human diet around the world. Looking back and all that has come of grain consumption today, we probably would have been better off just consuming the animals that readily and indigenously eat the grains. Let the birds eat and digest the grain and we will hunt the birds. We should have asked the question, “should we be eating anything that requires so much effort just to get it consumable?” Probably not. Anyway, here we are.

A growing number of people are moderately or severely immuno-active to grains and esp to wheat gluten. For thousands of years gluten was never a huge problem. Today it is directly linked to a multitude of autoimmune conditions. So what happened? Several decades ago a chemical herbicide called glyphosate reared its ugly head and started to be applied to wheat. This is the active ingredient in roundup. Glyphosate would bond covalently, or temporarily, to the gluten protein to dissuade critters from eating it allowing a higher crop yield and therefore more profit per acre of wheat. As our society began to eat these glyphosate treated food products, not all of the chemical was removed from the gluten and would make it on to our plates and into our GI tract. Here the gluten protein would be examined by our mucosal and systemic immune systems.

Glyphosate, being a toxin and not a food, the body's immune systems rejected it as food and targeted it for destruction and elimination. By that I mean breaking it apart into its constituent amino acids so the body can utilize it. You see, our immune systems read the gluten/gliadin amino acid sequence with the attached glyphosate molecule but only remembers, for future issues, the amino acid sequence. Well, fast forward to today and these same vigilant immune systems in all of us that remembered that sequence tag it as forign even, if the glyphosate is no longer there. It's the amino acid sequence that is remembered by the immune system whether the toxin is there or not. So what does this mean? Well, we may have inadvertently destroyed the crop and may be un-consumable for many years if not indefinitely.

To make things worse, there are proteins in other foods that resemble the gluten amino acid sequence and our immune system sees these foods as gluten. These are called “cross reactive” food and are just as dangerous and antigenic as the gluten protein itself. Another problem is prolamins. Prolamins are proteins found in most foods when broken down in our GI tract, prolamins release components similar to gluten. Gluten, incidentally, is called gluten because it is sticky or glue-like. It's what holds processed meats together like chicken nuggets, artificial crab meat and some steaks. This sticky component of gluten is called microbial transglutaminase or meat glue. So when gluten, in its many forms, gets into the blood through LGS or other pathways the molecules may stick to joints and other tissues eliciting an immune response of destruction. Well with all battlefronts there is collateral damage to the tissue it is attached too. This is the relationship between gluten allergy, LGS and autoimmune conditions involving the joints, nervous system and glands like the thyroid or pancreas.

The takeaway is this, if you're serious about addressing a key root in recovering from chronic disease, wheat gluten and grains in general should be off the menu. Indefinitely. Wheat Gluten is a permanently damaged crop, in my opinion. A diet rich in healthy fats, good natural animal and plant based proteins and carbohydrates is enough to sustain a healthy human for life. Grain based foods, especially those high in gluten, may be very tasty and undeniably addictive but think of the price you may pay. 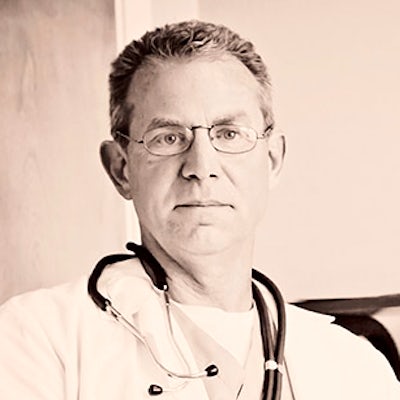 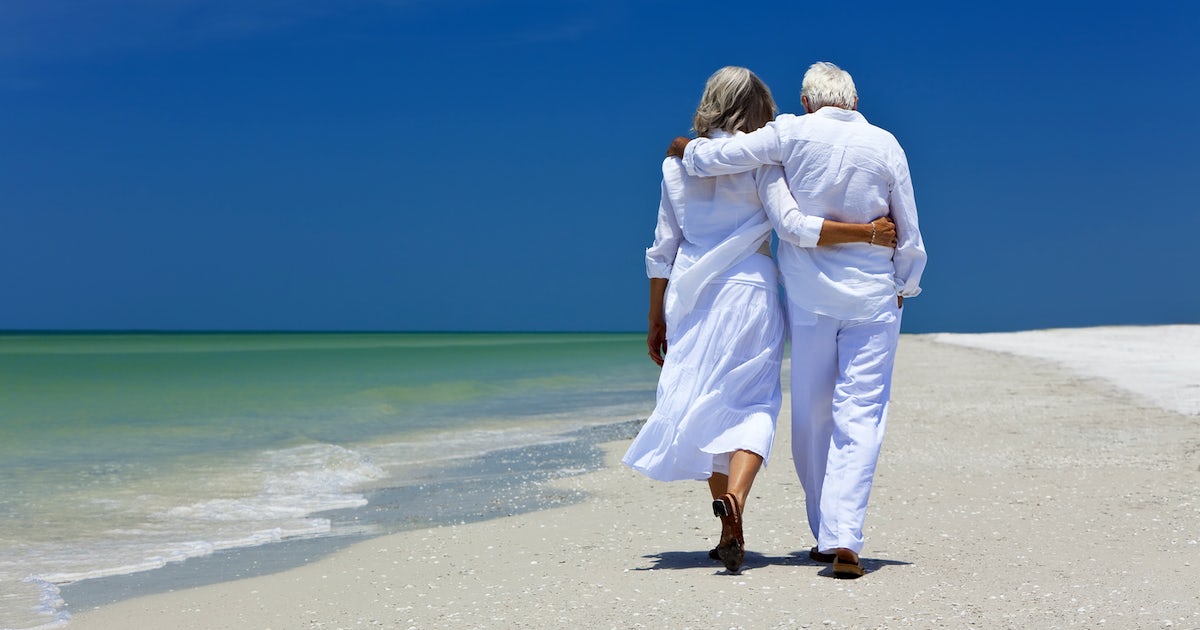 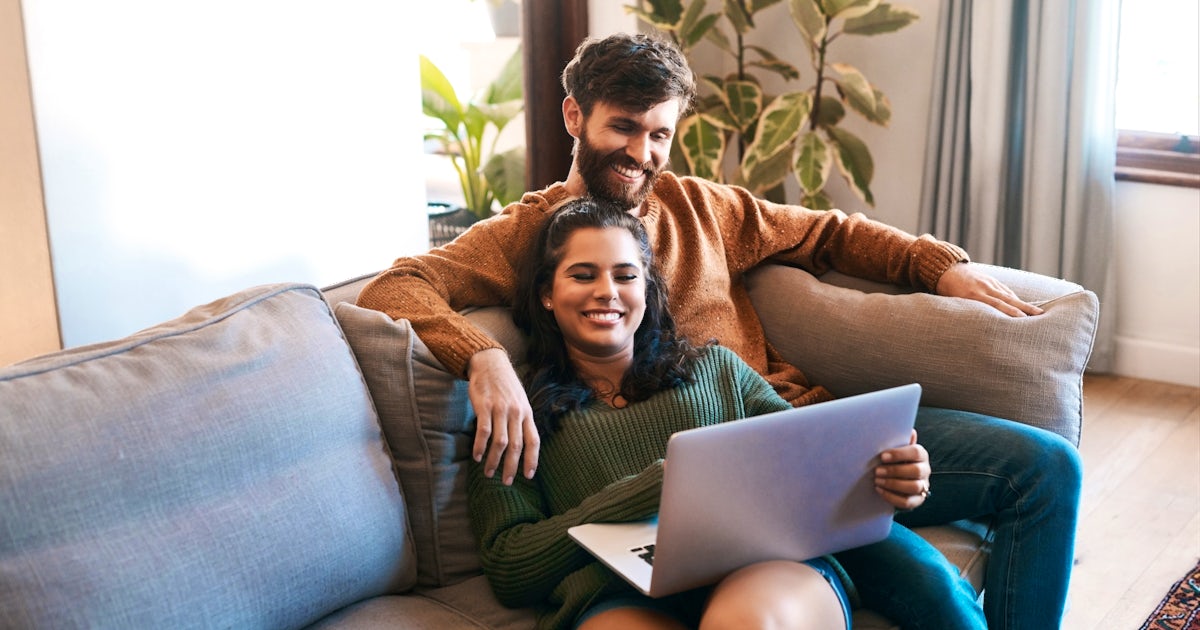 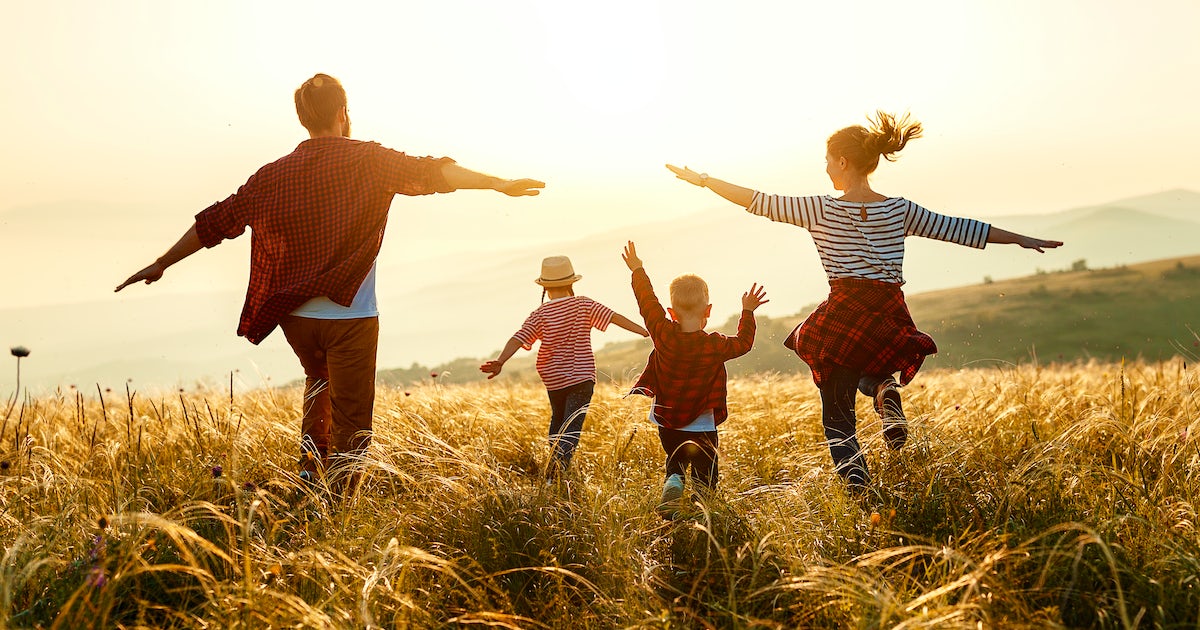